In the wake of the release of GTA5 we have all been transported into a world of extreme, cutting edge video game graphics. Sharp, clear and as real as you can get. You only need to watch the trailer for Call Of Duty Ghosts and you will see it with your own eyes. However, many of us will remember the days when our video games were pixelated, fuzzy and slow – but that was the beauty of them wasn’t it? 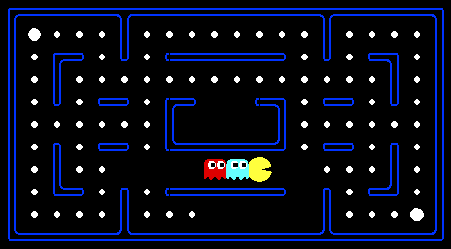 As with everything, fashion, music and art, the current gaming graphics will evolve ad it won’t be long before they are outdated. We will start off by moaning about them and eventually, in 30 years, we will enjoy them once more for their ‘vintage’ appeal. Part of the issue with modern gaming graphics is that they are built to look real. Let’s face it, Space Invaders or PacMan were definitely not based upon realistic graphics; part of the reason they have kept their appeal for longer. Mobile app games and instant play casino games are some of the few gaming technologies that continue to display these type of simple graphics, albeit more stylized. At the end of the day, games that rely on the latest technology for their graphics are not going to retain their looks for as long as those that poses a blend between stylish graphics and the latest technology.

Tomb Raider is a great example of this. The ultimate 1990’s adventure game was built between artistic graphics and the latest technology. It looks retro due to its pixelated presence and let’s face it Lara Croft never moved in a realistic way. However this game was created using cutting edge technology. This is one game that has stood the test of time through the clever use of graphics and design.

Heading back either further, to the birth of a generation, the 1980’s really was the moment that shaped the face of video game graphics. This was the era when graphics definitely took a backseat to the gameplay. Maybe this was to test the water or it was simply because the primitive computers could only handle so much. Either way, it was far either for developers to create a simply strategy game than it was to create an RPG full of twist and turns. This was the age when the PC was considered a machine for work purposes rather than the entertainment hubs that they have become.

Any game that grew out of the 80’s was caught in a battle between artistic brilliance and the constraints of the consoles. The Commodore 64, released in 1982 was one of the most powerful systems of the decade, but it still couldn’t cope with high level, wire frame graphics. Games designed for the Commodore 64 could always be recognised due to their brightly coloured graphics, and simple translucent characters. Although it was a powerful arcade console, the games were still simple in their approach compared to the capabilities of modern day consoles. 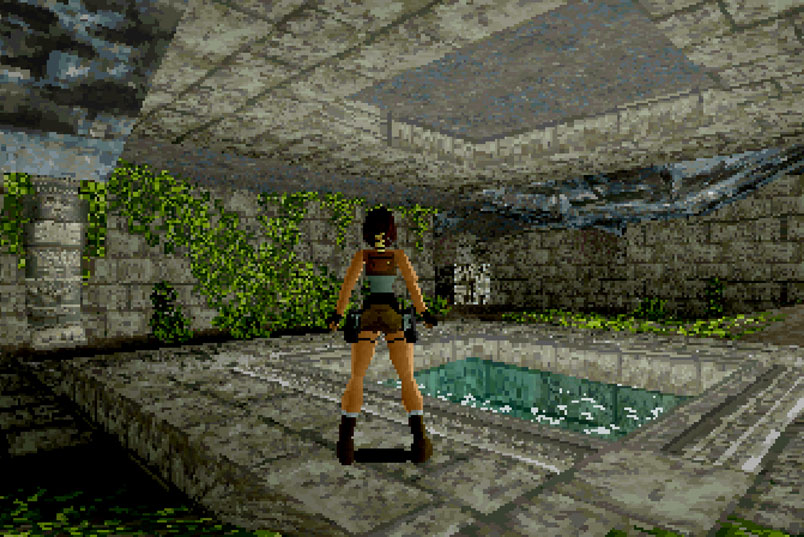 In short, video game graphics have moved as the technology has. Creative development and freedom is now one of the most important aspects to games, but they will soon be as dated as their predecessors. As they are so realistic, they may not fare as well in our fast paced world as some of the 30 year games we know and love.