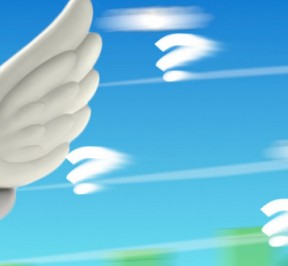 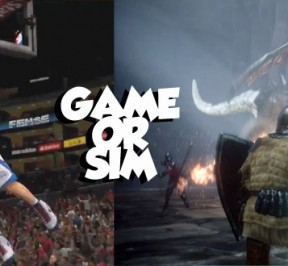 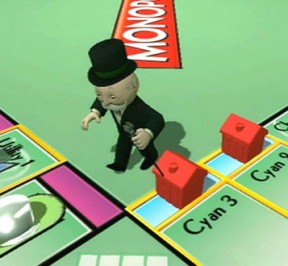 6 Video Games My Kids Are Addicted Too

My children love to play games. When I need them to sit still for a while (and stay out of trouble) or if we have exhausted playtime I often suggest they play games. Finding the perfect video games for children can be tough. There are some games that look OK for children but aren’t appropriate. You can’t always tell by the picture on the case whether or not the game is suitable for those under 10 years of age. Sometimes, kids under 10 aren’t going to want to play war games or understand what they mean!

We currently have a PlayStation and some of the more popular games in our house are:

This is a fantastic game because it allows our child to create their very own levels from scratch. They can create anything and make their own world so that they can truly enjoy playing the game and letting their creative ideas flow.

Everyone knows Star Wars but this game really makes it look appealing to everyone. This incorporates all characters throughout the entire Star Wars franchise and allows children to come up with fun and challenging puzzles as well. It may have shooting but as this is balanced with slapstick which makes the kids laugh.

I was surprised to see this on as often as it is. It is a great choice for children who love racing cars. Also, it is a game that can be played by all of the family so with the cooperative mode on, everyone we can play along.

The film, along with a slew of other Disney movies are very popular in our house. There are puzzles to solve as well as different levels and skills to play through. The skill level starts off low and works its way up to be quite a challenge towards the end.

This is a great family game that I loved as a girl so was eager to play it with my kids. This is great for children to learn about money at the same time as having a bit of fun with their friends and family alike. It can drag on after a while but great fun for family night.

Everyone loves Sonic, but I was a bit skeptical about this one, after all, Sonic turns into a ‘Were-Hedgehog’. Ultimately though, he is a great character and gamers can choose different players. Plus all the damage he does is to robots and not animals or people.

There are so many amazing games to play and even if your child has a little trouble understanding or using a game or even the play station console, there is plenty of PlayStation support on offer. Use it because it really will allow your child to enjoy their gaming experience. Remember, games can be fun and they can be educational also.

Related articles 5 Hottest PlayStation Exclusives at E3 2013 PlayStation Vita’s Future – Bring us the Games, and Wipe Away the Past Sony plans second screen app for PlayStation 4 Three ways to save big on video games The real reason I’m doing this blog… Knowing What’s New In The World Of Video Games Video Gaming – Tips That Really Work!